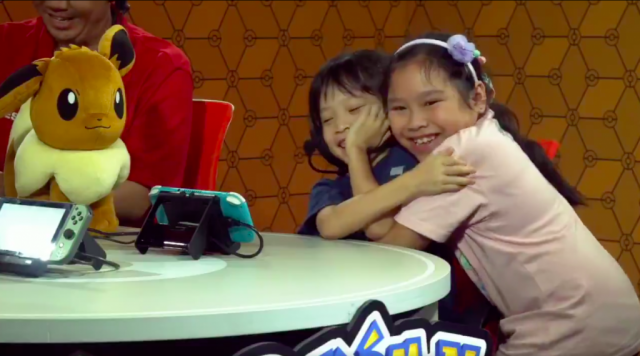 The Pokémon Oceania International Junior Championships were held yesterday, February 21-23, 2020. One of the highlights from the championship was an unexpected little champion called Simone Lim.

An INCREDIBLE read by Simone, leading to a victory and earning Simone the title of 2020 Oceania #PokemonVG Junior Champion! pic.twitter.com/liiJyEj09I

The young first-time champion fought a hard battle in the final round with only one Pokémon left against her opponent’s two. Lim managed to take the win by predicting her opponents move, which resulted in her defeating both of the Pokémon.

This championship was Simone Lim’s first major tournament after attending and winning two regional ones.

It seems the youngster has a bright future ahead of her in the competitive Pokémon scene and fans will be eagerly awaiting her next bout in future tournaments.

PlayStation to Pull Out From Another Convention