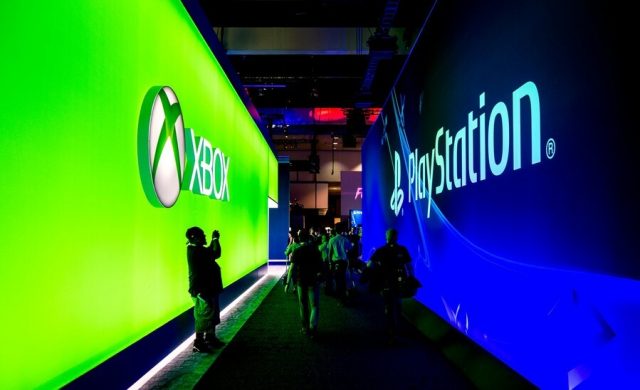 The outbreak of COVID-19 around the world has caused life to hit a standstill. Countries and cities are enforcing strict lockdowns and quarantines to prevent the spreading of the virus, and there aren’t any exceptions.

These lockdowns have forced businesses to shutdown until further notice, such as movie theaters, restaurants, and shopping malls. Major movie releases have also been delayed, since people aren’t able to go out and watch the new blockbusters in cinemas. If major Hollywood movies are being delayed, which isn’t a normal practice in the medium, then the gaming industry, where delays are abundant and expected, it wouldn’t be surprising to see PS5 and Xbox getting pushed to next year.

The types of businesses that are hit the worst and affect every other business in turn are manufacturers. Since the outbreak of COVID-19, manufacturers have had to slow down production or halt altogether, thus they haven’t been able to meet demand or even supply to their clients fast enough. Hospitals and tech companies, such as Apple and Samsung, are the biggest to be affected by manufacturers having to halt production.

The PS5 and Xbox Series X are slated to release sometime late this year, with a holiday 2020 window being given. However, according to industry analyst Daniel Ahmad the release of the next gen consoles could be affected depending on when the outbreak is contained.

“If the coronavirus outbreak is contained within the next month or two then we would expect console manufacturers to be able to meet demand for the holiday quarter, both for current-gen consoles and next-gen console launches,” said Ahmad. “If manufacturers are unable to operate at full capacity before the end of Q2 2020, we could see an impact on next-gen console launches, with either limited supply or delayed releases becoming the likely outcomes.”

As of now, the outbreak of COVID-19 is still spreading and there aren’t any signs of when the curve will flatten. Governments and health professionals are doing their best to prevent further spread of the infection and find a vaccine for public distribution. Until then, it’s likely the virus won’t be contained even after Q2 of 2020, so PS5 and Xbox Series X delays are to be expected.