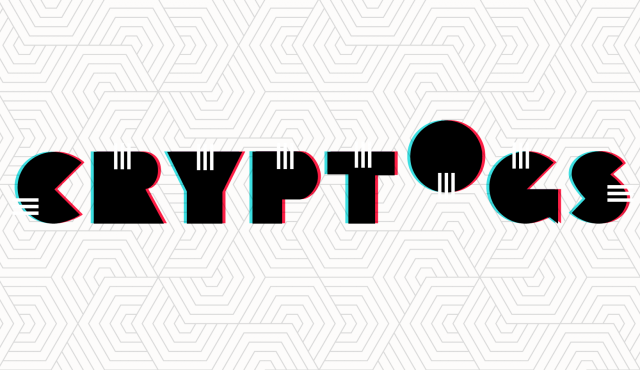 Pogs was a staple for any kid in the ‘90s. It was so popular, and apparently also detrimental, that certain schools banned it and said it was a distraction. Alas, its time has passed and Pogs are forever just a memory of the good ol’ days, when your biggest worry was trying not to lose them.

Well, ETHDenver has managed to bring you back to the ‘90s and let you relive playing pogs all over again, but within a digital space called Cryptogs.

It’s basically the same game you remember, but just done over the blockchain. Games are handled via player lobbies, where you can create a game and wait for people to join — or just join other people’s games. The mechanics are just like with Pogs as well, where the creator of the game is the one who will flip the slammer to see who goes first. The higher value revealed from the slammer is the one who gets to play first and start dropping the slammer onto the stack of togs.

Just like Pogs, the togs that fall with the pattern facing up after dropping the slammer are claimed by the player, and the one with the most claimed togs wins. So in theory, you only need to buy one pack of togs, and from there grow your collection through winning. Although, winning is still down to chance, since Cryptogs isn’t a game based on skill.

As for purchasing a pack of togs, they go for a fairly cheap price on the official market. There are currently only 4 official packs, where each pack contains 10 togs. The cheapest pack goes for 0.014 ETH, while the most expensive one being 0.065 ETH.

There are other options, however, such as trading on OpenSea, where you can either trade, bid, or outright purchase from other people. Here, there are lot more custom designs too, but they’re only sold in singles, with one tog usually costing 0.003 ETH. Out of the two, togs sold on OpenSea are a lot more appealing with their unique designs and cheaper prices, even if mostly singles are being sold.

Cryptogs is pretty simple and it works, but the downside is its playerbase – or lack thereof. In the past 7 days, as of writing, there have been a total of 0 players, according to dapp.com. It’s highest ever recording of unique players is also quite anemic, with it being only 198. It’s not exactly a thriving enough ecosystem to start testing your skills in slamming togs or even trading them.

Overall, Cryptogs is a great platform that is simple and manages to bring back the nostalgia of the ‘90s. It’s just a shame that it’s only being held back due to its lack of an audience. Perhaps nostalgia just isn’t enough.