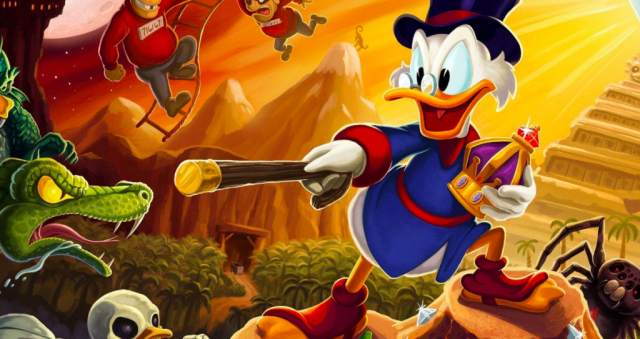 Last year, Capcom removed Ducktales: Remastered from all digital stores, but no reason was given as to why. Well, today, and again without any reason, the game has been put back up.

The removal was speculated to be some licensing issues with Disney, but it was never officially confirmed with either parties. With it being available for purchase once again, it seems speculations were right and it could be a case of just delayed license renewals.

Ducktales: Remastered is a full remake of the NES classic that was released in 2013, which features all new 2D art and a remastered soundtrack. The remaster was developed by Wayforward, who is known for such titles as the Shantae series and the recent River City Girls. The original was developed by Capcom and was released on the Nintendo Entertainment System in 1989.

The game received fairly positive reviews and is a great nostalgia trip for those who have prior experience with the game. If anything, it’s a great way to view a classic sporting a fresh coat of paint.

Will you be picking up the game again or do you have memories surrounding the Disney classic game? Let us know in the comments below.

A Preview into the Moveset of COBA’s Daitogama Shogun