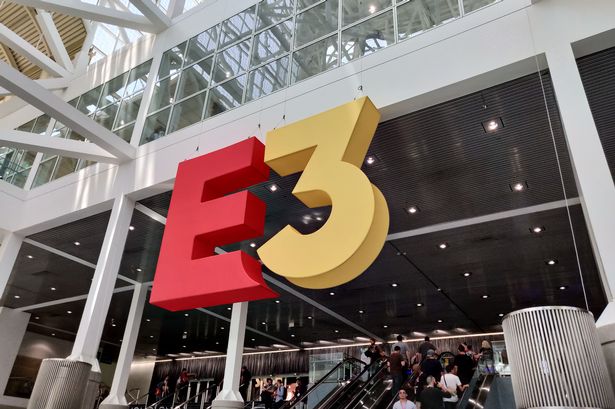 According to a report from Ars Technica, multiple sources have alleged to E3 being cancelled this year. The sources are all familiar with the Entertainment Software Association, who are responsible for organizing the big event.

Unnamed sources aren’t the only ones revealing the supposed cancellation. Devolver Digital, indie publisher, tweeted out the following:

A concrete reason as to why the cancellation is happening hasn’t been given. Since the year started, however, a lot of circumstances have lead to people speculating a possible cancellation or at least people stating disappointment with the event. With multiple publishers pulling out or choosing to organize their own event, such as Electronic Arts and Activision, there have been glaring holes for E3 to fill.

Many are also speculating the cancellation comes in the wake of the nCOVID-19 viral outbreak, with prior events such as PAX East having a lot of major publishers pull out to avoid possible infections. E3 usually has around 60,000 attendees, so concerns of infection is a high probability for cancellation.

When this cancellation will be officially announced is to be determined, but it seems a lot of people on Twitter are already confirming it by sharing E3 memories and wishing the event to come back stronger next year.