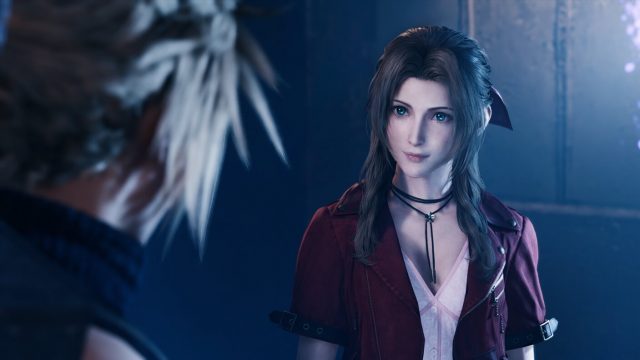 In a recent interview published on Square Enix Blog, the producer of Final Fantasy VII Remake, who was the director of the original game, spoke about the episodic nature of the remake.

He mentions how in order for the team to fully realize and remake the classic Final Fantasy game they have to split the game up into episodes. If they were to remake the game as one whole package, then they would have to cut out certain content that was present in the original, which would disappoint fans.

“The other option was to include the entire scope of the original game in a single release. But in order to make that work as a modern game, we wouldn’t be able to go for the highest visual quality and we’d also have to cut back on areas and scenes from the original,” Yoshinori Kitase said. “Essentially, to make a single release viable the resulting game would have ended up being a digest of the original story, and we didn’t think that fans would be pleased with that.‘

The interview goes on further with Kitase mentioning how, with the episodic nature of the game, they are able to flesh out certain parts of the original that were only implied.

Do you agree on the producers stance with regards to keeping the remake episodic, or do you wish it was one complete package? Let us know below and stay tuned for more Final Fantasy VII Remake news.

Fortnite to host a free screening of a Christopher Nolan film