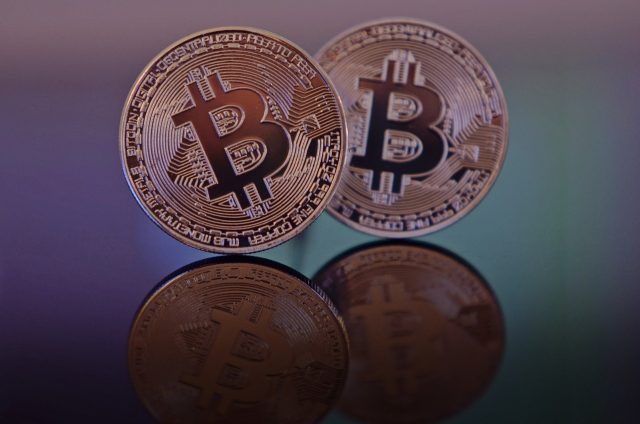 Mt. Gox released an outline of its repayment plan to creditors who helped with the once impressive crypto exchange’s rehabilitation – Mt. Gox suffered a loss of about 740,000 bitcoins after falling victim to a massive hack in 2014.

According to the document, Mt. Gox creditors may choose to be repaid via Bitcoin, Bitcoin cash, fiat money, or a mix of the three choices only – no other cryptocurrency.

“The Trustee’s policy is that the priority payment to secure the interest of the fiat currency claims and small sum payments (the two payments are referred to collectively as the “Base Payments”) are to be paid first,” the document states.

Payments will be made in three stages according to priority groups. Highest priority is given to those who lost a large amount of bitcoin during the meltdown, followed by small sum claims of up to $2,000 (up to 200,000 yen).

Pro rata payments for other claims are given the last priority but payments may still be divided depending on the claim.

However, the repayment plan may still change depending on the outcome of the upcoming Mt. Gox creditors meeting.

Wasteland 3 gets a new release date!