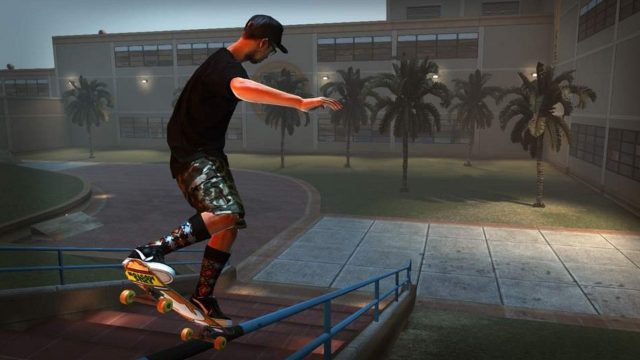 Rumors have been circulating regarding the Tony Hawk Pro Skater games. Leakers have pointed towards either a remaster for the first two games in the franchise or an entirely new installment.

The last game to come out was Tony Hawk Pro Skater 5, which was met with abysmal sales and lambasted by both fans and critics. This later caused the famous skater to part ways with the game’s publisher, Activision. The publisher still owns the licenses to the franchise, but Tony Hawk himself will is no longer working with them.

Despite the split and the previous entry performing poorly, there are concrete signs pointing towards a brand new game.

In a recently deleted Facebook post, a band called The Death Set posted a status claiming they licensed five new songs for a “Tony Hawk 2020” game. The post seemingly being deleted due to an NDA being breached.

Fans have been clamoring for a new game in the Tony Hawk Pro Skater series, even with the fifth game being a disappointment. Specifically, people want a remaster of the older titles. The problem with remastering the first two games is renewing licenses for the songs, which is a tumultuous endeavor since some groups have disbanded or are no longer part of their respective labels.

Either way, with the supposed leak, it seems highly probable that we will be getting a new Tony Hawk Pro Skater game this year.

Are you excited for a new game in this classic franchise, or perhaps a new way to revisit the first two Tony Hawk Pro Skater games? Let us know in the comments below.

A New Warrior Joins the Battle for COBA