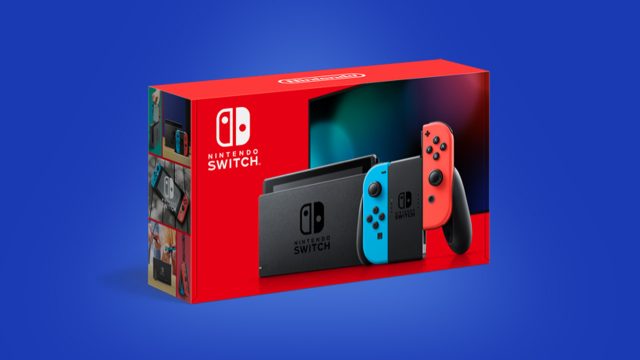 Since it launched in March 2017, Nintendo Switch has now officially sold over 55 million consoles, with more than 21 million sales in 2019 alone.

From April 2019 until March 2020, they have sold 14.83 million Nintendo Switch units, and 6.19 million Switch Lite consoles. This overall figure was 24% higher compared to their previous year. However, Nintendo has lowered their expectations for this year onwards due to the ongoing COVID19 pandemic.

Across Nintendo’s three primary regions, the most increase is from Japan with a 33% rise in year-on-year sales. In North America, sales was up by 20% year-on-year, and European sales rose by 19%. Nintendo said that when Animal Crossing: New Horizons launched, Switch hardware sales increased significantly.

Nintendo has a conservative forecast for Switch sales mainly due to the devastating effects of COVID19 in the next few months. They are also preparing for a dip in sales next year thus affecting their timelines for future software releases

How Minions Work in COBA