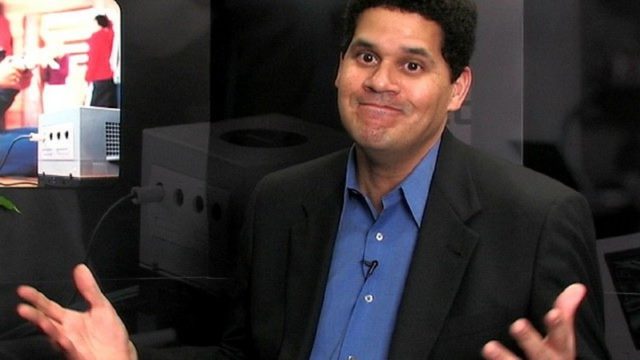 Reggie Fils-Aimé was Nintendo of America’s president from 2006-2019. Prior to his retirement last year, he oversaw a lot Nintendo’s hardware launches, such as the Nintendo 3DS and Nintendo Switch.

Now, Gamestop has announced that he will be joining the company’s board of directors. Gamestop chief executive George Sherman had the following to say:

“The board refreshment and governance enhancements announced today represent an important milestone in GameStop’s transformation as we continue to evolve the company’s business strategy for long-term success.”

Gamestop has been looking for means to maintain profitability amidst the decline of in-person retailers as consumers continue to transition over to digital media and online retailers, such as Amazon. The company has been posting quarterly losses since the rise of such competition.

With the new generation closing in this year and signs that digital media is becoming the standard for most consumers, Gamestop is going to need all the help it can get to stay afloat.

COBA: A Solution for Gamers during and after the Pandemic

Learn All About Ethereum in a Virtual Meetup at Decentraland