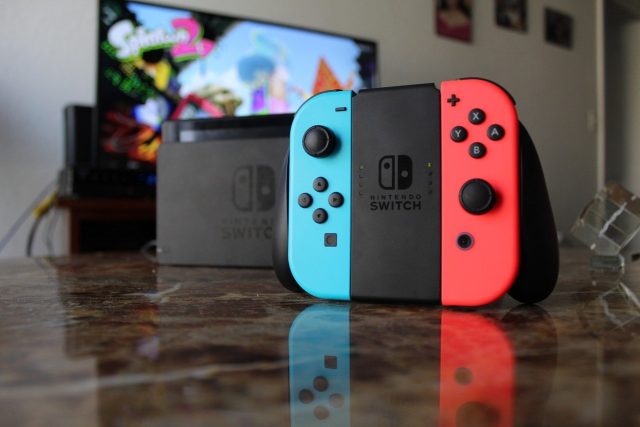 Many people are stuck at home due to strict quarantine rules amid the COVID-19 pandemic, so it’s no surprise that the bored and restless turn to games as a way to keep their mind off things.

Below are the top five games that people have been buying in Amazon in the first quarter of 2020 – four of the games are for the Nintendo Switch while one is for the PlayStation 4 console.

Nintendo Switch welcomes Bioshock, Borderlands and other 2K games in May