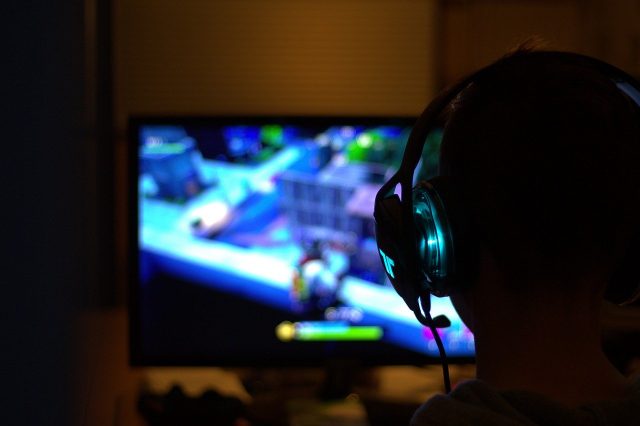 Here are some of the up and coming dApp games to watch out for (and earn from!) – especially now when the the entire world seems to be on quarantine due to the COVID-19 pandemic.

Neon District is a Final Fantasy inspired cyberpunk role-playing adventure game where players get to battle through story driven missions. It’s set in a dystopian future where players need to adapt quickly to defeat increasingly difficult enemies and puzzles. Best of all, it’s a dApp game, which means players not only completely own their characters, they can also earn crypto from it.

Neon District is a game that is released in seasons, with season one scheduled to come out on Steam in June and season two will be out towards the end of 2020.

Gods Unchained is another exciting game, especially for players who prefer competitive card games. Players can collect cards and rare items, build the perfect deck, and battle to win large pots in tournaments. Players can also profit from their cards because they can sell it anytime in the market.

Gods Unchained is backed by a successful Beta and has been gaining popularity since.

Hash Rush is an online fantasy RTS set in the fictional Hermeian galaxy where players get to build, fight and trade their way to victory. Players must grow and manage their small mining colony, trade resources, mine and loot Crypto crystals, and battle monsters. Top players are rewarded with cryptocurrency but owning crypto isn’t required to start playing.

Hash Rush is currently on playable Alpha so you can try it out now.

COBA is a 5v5 MOBA style gameplay similar to DOTA and League of Legends with real crypto staking and earning. Players can earn Spyce simply by playing and winning, and players needs to acquire their own heroes on Opensea (purchase NOW to get a huge discount!). The Beta is scheduled for Q3 2020 but players can already sign up for the early Beta.