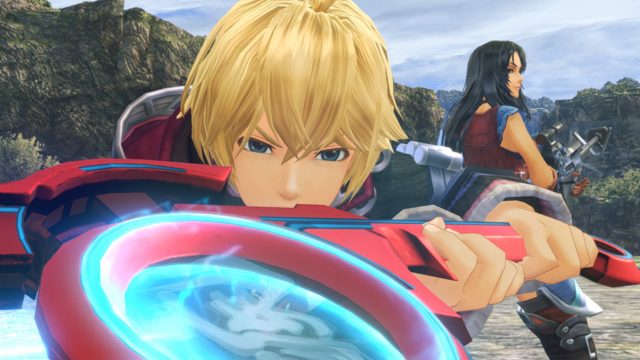 In a surprise Nintendo Direct, the remake of Nintendo Wii’s Xenoblade Chronicles was showcased and given an actual release date. The game is scheduled to come out on May 29 of this year, which is just two months away.

Along with the release date, a slew of other details were also shown, such as remastered music, a UI revamp, and a whole new epilogue story.

For more information on Xenoblade Chronicles: Definitive Edition, check the out the trailer below: