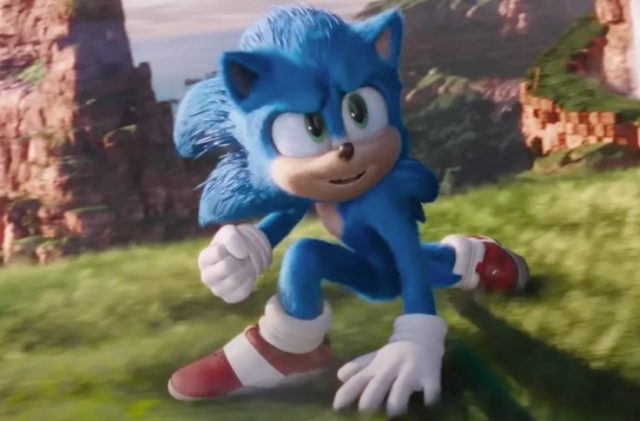 As first reported by Variety, a sequel to the Sonic the Hedgehog movie is in development but it’s still unclear when the film will be released. But for the good news: Sonic the Hedgehog director Jeff Fowler and screenwriters Pat Casey and Josh Miller will all be back for the sequel.

Earning $70 million in its first four days in theaters last February, the film initially had some controversy because of the main character’s design.

The first design for Sonic’s movie representation was said to be strangely humanlike, and the controversy caused a screening delay in the first movie from November 2019 to February 2020 to fix Sonic’s appearance. The final design was finally approved as it uses his iconic look from the Sonic video games.

What’s still unsure is if Ben Schwartz will be back to voice Sonic or if Jim Carrey will return as Dr. Robotnik. Stay tuned for more details!