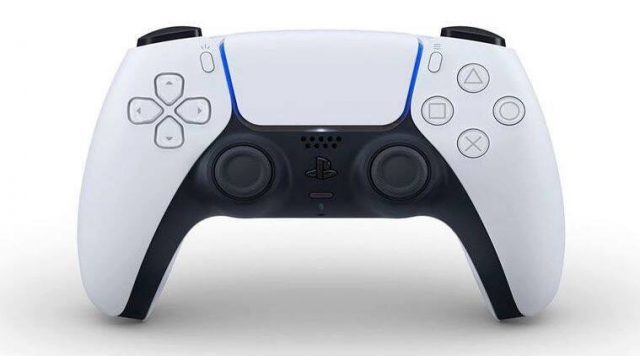 Sony has announced that it will postpone its PlayStation 5 event that was scheduled for June 4th due to the protests related to the death of George Floyd. “While we understand gamers worldwide are excited to see PS5 games, we do not feel that right now is a time for celebration,” says Sony in a Twitter message. “And for now, we want to stand back and allow more important voices to be heard.”

Sony has not yet revealed the new date for the PS5 event.

The protests have been taking place around the US and around the world which started on the last week of May after Floyd’s death, and have escalated significantly over the weekend.