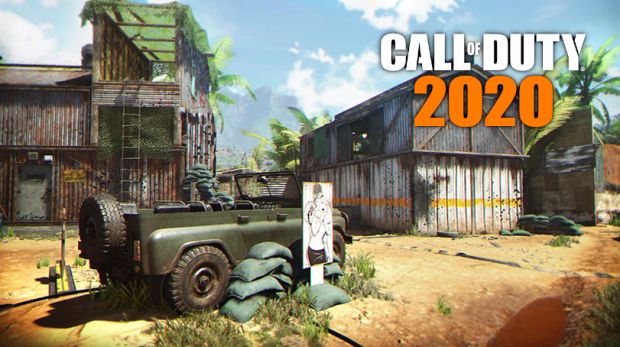 It’s quite possible that Call of Duty: Black Ops Cold War may be revealed soon- with Activision and Treyarch teaming up with Playstation to reveal the game (rumored to be a reboot of Black Ops) at an upcoming PS5 event.

On May 29, PlayStation announced a new PS5 event for June 4, which is slated to focus on PS5 games. While we know that the event will be an hour long (hopefully with tons of game reveals!), it seems like Call of Duty: Black Ops Cold War may be one of these games to be revealed.

A thrilling response to Playstation’s Twitter announcement from Tom Henderson, a popular Call of Duty insider, seems to be suggesting that the game WILL be revealed at the event.

Given Henderson status within the Call of Duty community, and having been proven reliable in the past, this has definitely gotten fans excited- but take note: his tweet teaser isn’t official- though we’re all crossing our fingers that it is!

Fortnite to host a free screening of a Christopher Nolan film