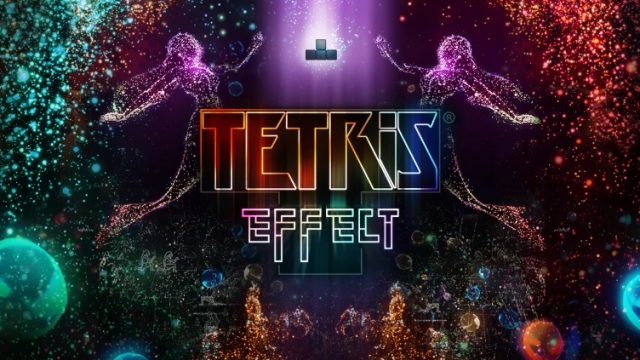 Facebook’s Oculus Quest VR will soon be celebrating its one year anniversary, and its game and app collection continues to ramp up with Tetris® Effect as the perfect instant VR fix. Described as an awesomereinvention of one of the most famous puzzle games of all time, players have been claiming that it’s the best meditative Tetris game, with the Quest version as the first mobile version of the game- but take note, Oculus Quest is necessary to be able to play it.

The Quest version of Tetris Effect has been described as breathtaking, especially with the music and its trippy graphics. There are also several challenges after the “Journey” 30-stage experience, various difficulty levels, and a killer theater mode that lets you play any level just like a musical instrument.  The Oculus Touch controllers also works well, with its console-like buttons and analog sticks, and the vibrating effects in the controllers that are particularly great.

Shadow of the Colossus and Sonic Forces Coming to PS Plus