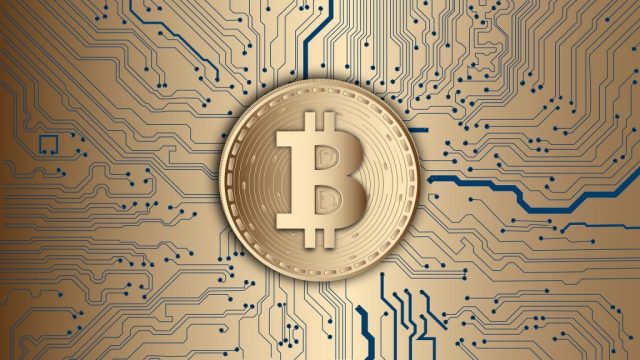 In the first half of February, Bitcoin saw a huge surge reaching a peaking at around $10,400. Things were going well for the bull market and it seemed they were going to smash resistance levels. Unfortunately it seems the bears have caught up with them and things are continuing to tumble rapidly.

As of today, February 27, Bitcoin peaked to a low of $8,500 and basically lost all of its gains occurred within the past month. It’s currently picking back up, with prices currently at around $8,800 as of writing. The combination of the Coronavirus breakout in China and the bear market picking up seems to have put out the fire started by the bulls earlier this year.

The downward effect is also spreading to other altcoins, such as Ethereum, which also had a bullish market trying to break resistance. Analysts were hoping Ethereum would break its resistance of $300, however with its current standing, that goal is now farther away than when the month started. Ethereum currently stands at $228 from its peak of $285 last February 15.

We’ll have to wait and see how the market is going to adapt with these huge drops.