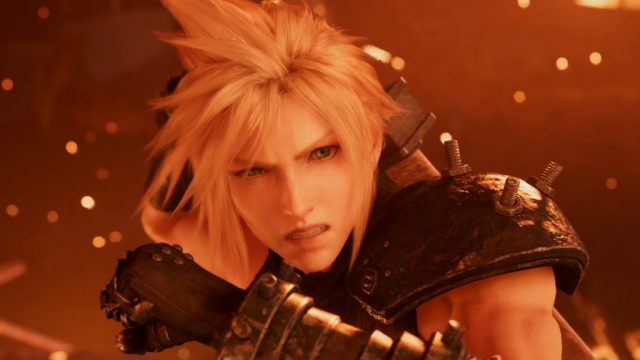 Fans of the upcoming Final Fantasy 7 Remake can now experience the first chapter through a free demo. The demo can be downloaded from the PSN Store and has a file size of 7.6GB.

Even though you can play through the first chapter of the game, all progress will not carry over to the official release, unlike with previous Square Enix demos, such as Dragon Quest XI on Nintendo Switch.

Final Fantasy 7 Remake officially launches on April 10, 2020 for PS4, with other platforms getting the game sometime next year. Will you be picking up the game when it comes out? Let us know in the comments below.

The Outer Worlds will launch on Nintendo Switch in June