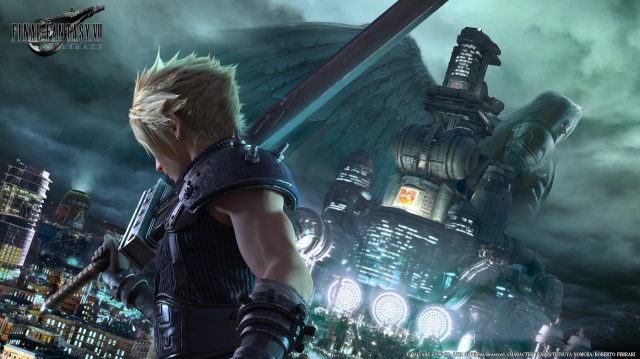 Square Enix has assured that Final Fantasy 7 Remake is still going to hit its release date of April 10, 2020. There is some bad news, however, for customers who are opting to play the game with a physical copy.

The company announced on Twitter that physical copies of the game might not arrive on time due to the current outbreak of COVID-19.

“The worldwide release of Final Fantasy VII Remake on April 10 will go ahead. However, with the unforeseeable changes in the distribution and retail landscape which varies across countries, it is increasingly likely that some of you will not get hold of your copy of the game on the release date.”

They also mention that there will be more news this Friday, March 20, regarding the release date.