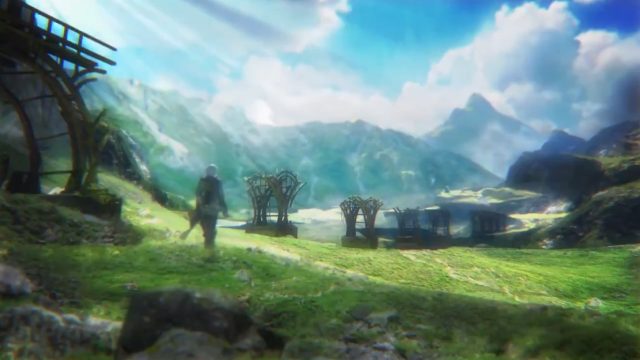 Square Enix announced the that Nier Replicant – originally developed for PS3 and Xbox 360 – is currently being upgraded for release on PS4, Xbox One and PC (via Steam).

The announcement comes on the game’s 10-year anniversary.

The upgrade will supposedly come with new music and characters, as well as remakes of old songs, and will be developed by ToyLogic.

Watch the announcement teaser below.

Square Enix also announced Nier Reincarnation – a new Nier game to be released on mobile, however, it did not specify when both games will be released.

Display your digital collection on your blog with embeddable NFTs