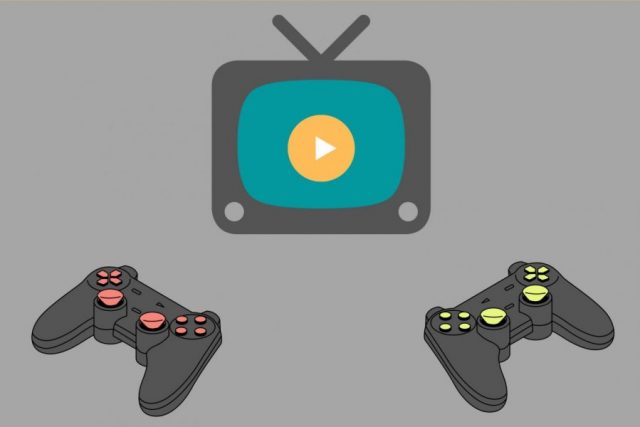 According to Regan Mandryk, a University of Saskatchewan computer scientist, playing video games can improve your mental health during the pandemic since it connects people over a distance, and provides a sense of community. These factors are essential as it helps people recover from stress and anxiety brought about by the coronavirus.

Through the funding from Canada’s Natural Sciences and Engineering Research Council (NSERC), Mandryk studies the use of video games to assess, prevent, and treat anxiety and depression. Her team has discovered that gamers with social anxiety showed mental health benefits from playing a social genre of game as they connect more easily with others, and they feel more socially competent.

“We have no control over what is going on in the world right now, and that’s causing people stress,” says Mandryk, “Right now as people are socially isolated, they are turning to games to self-manage their need for social contact. It’s about taking back control of our own well-being.”

“We know that socialization through games is really good for you. It can be quite meaningful for people,” she adds.

“For parents of kids — and I have two myself, an eight-year-old and a 10-year-old — allowing them to socialize through video games is a really good option.”, she further states. “If your kid is healthy and they’re not using games as a way to avoid all other types of leisure activities (like refusing to go outside), then you shouldn’t feel bad for letting them play games, even for a number of hours a day right now. If they’re playing them as part of a range of leisure activities that can be really healthy for them.”

Mandryk says social isolation is detrimental for everyone, and kids are missing out on authentic interactions with classmates and friends. So in this time of quarantine and isolation, playing games online is one solution to keep up both social interaction and one’s spirit. Check out the list below of current and upcoming titles that can enjoyed by both beginners or veteran gamers.