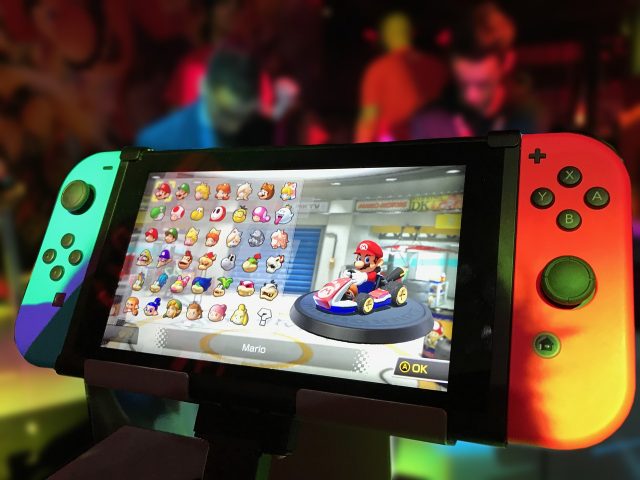 The COVID-19 pandemic may have forced most people indoors, but it hasn’t stopping gamers and gaming fans alike from getting their hands on consoles that can ease their boredom while in quarantine.

The NPD group recently released its annual video game report and it gave insights on the sales and popularity of popular consoles and games in the U.S.

According to the market research firm, two consoles in particular topped their list.