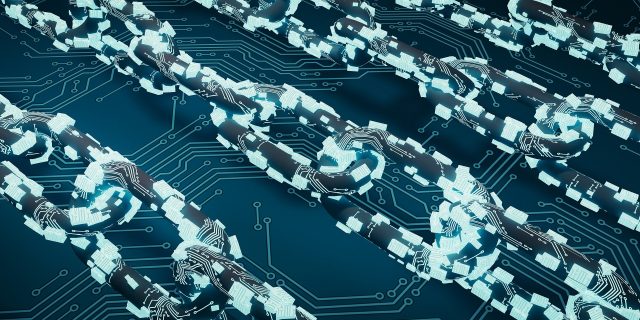 Decentralized applications or dApps are a variety of applications developed using the blockchain technology. These applications are transparent, distributed, resilient and incentivized. There aren’t many dApps at present because the concept is still relatively new, but there are a variety of dApps in dApp marketplaces ranging from productivity dApps to gaming dApps.

You can find dApps in dApp marketplaces, such as dAppstore – just like typical iOS and Android applications. Since dApps are incentivized, users usually need to own tokens (proof-of-stake or POS) to fuel transactions in order to earn from them. For instance, consider one of the popular gaming dApps that came out in 2017: CryptoKitties.

The game is basically a click-and-collect type of game: players to breed CryptoKitties to create an entirely new and unique CryptoKitten which they entirely own – and they can keep or sell it to fellow players or collectors for a profit.

Most gaming dApps are similar to CryptoKitties in the sense that players just have to click and all the action is done for them, but these are also exciting times for gamers who want to try gaming dApps. COBA, a MOBA that MetaTrend Group Limited is developing, is currently on Alpha and will soon be in the early Beta phase – all you need is to buy a COBA character from OpenSea to get started.