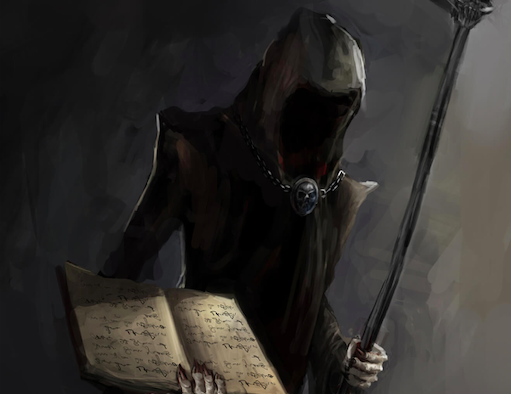 One of the staple gameplay designs and features of a MOBA is its classes. Classes are distinctions among the hero roster of a MOBA and define what they can do, where each one has advantages and disadvantages over another class. COBA isn’t any different, and we’re going to take a closer look at each class and which one the game’s characters fall under.

COBA offers up to eight classes currently: Annihilator, Enabler, Incinerator, Besieger, Vanguard, Coward, Demolisher, and Skirmisher. Each class is unique and borrows similar tropes from other MOBAs, so those familiar with the genre will feel right at home

Annihilators are heroes that favor the long-term strategy. As such, they’re quite vulnerable in the early-game and require protection from fellow teammates. Once the required resources are gathered, however, they become one-man armies and can carry a team to victory. Currently, the characters up for sale don’t fall under this hero class, but the devs will have news soon on upcoming heroes.

A great class to pair up with Annihilators are the Enablers, since their abilities focus on healing, damage mitigation, or disabling other heroes’ abilities. If used correctly, you’ll be able to help your team survive throughout the match and minimize any potential deaths, thus acquiring more items.

For heroes that deal high burst damage and are tasked with melting enemy heroes’ health, they fall under the Incinerator class. These heroes are a core component of any team and are essential when dealing with enemy heroes trying to take out your team’s Annihilator.

A class that is similar to the Incinerators is the Besieger class, which Inoseth and Daitogama Shogun fall under. These heroes are great when dealing with crowd control and offer powerful area-of-effect abilities. The trade-off with this class, however, is the slow mobility of your character.

Another class that Inoseth happens to falls under is the Demolisher. These heroes have abilities that are aimed towards destroying structures within the map, such as towers or barracks. Demolishers provide a great advantage when it comes to map control and force your opponents to play more cautiously.

As for Daitogama Shogun, his second class type is Skirmisher. Similar to Besiegers, they provide great crowd control abilities. The key difference with these heroes is that they can attack enemy teams solo. They can be a double-edged sword, however, since one wrong move can swing the odds in the opponent’s favor.

Next up is the Vanguard class, which is essential if you want to provide your team with proper defense. These heroes are responsible for taking the bulk of your enemies’ damage due to their large health pool.  Vanguard’s also suffer from slower movement, but make up for it by taking up a lot of space during team fights.

For players that prefer a more in-and-out approach to gameplay, COBA offers a Coward class. These heroes have abilities that allow them to easily disengage from battles, such as invisibility. Cowards are great for repositioning during battle and provide enough mix-ups to annoy your opponent, which may cause them to waste an ability or item.

COBA’s classes offer an interesting mix for gamers to dive into, especially since their characters can be dual-class heroes. We look forward to see what classes the new heroes fall under, such as the recently teased Maica Mansor.

For more on COBA and future developer updates, be sure to check out one of the following links:

Could Next Gen Get Delayed Due to COVID-19?