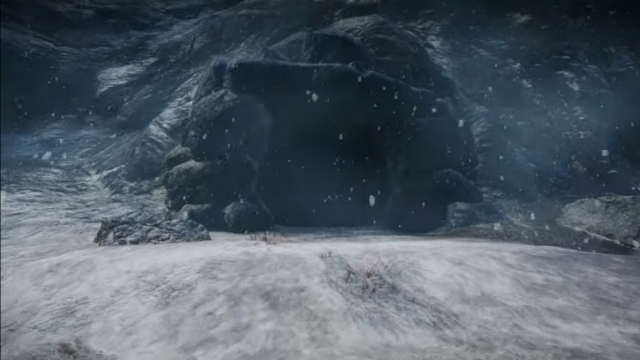 Systemic Reaction is cooking up something new, exciting, and mostly likely horror-filled for gamers.

The game development studio released a 28-second teaser clip along with its announcement that its parent company has been rebranded as Avalanche Studios Group.

“Systemic Reaction gives an ominous and dangerous glimpse of an upcoming game developed by the team in Malmö. Stay tuned for more information to come!” the studio says in its website.

The teaser begins with heavy gunfire coming from an ominous cave in the midst of heavy snowfall. As the video zooms in towards the cave, the sound of gunfire is joined by eerie growls and screeches from unknown creatures.

A quick flash from a shooting character illuminates their front enough for viewers to catch a very quick glimpse of an attacking monster – only for the screen to go back to darkness.

Watch the trailer below.

Valve confirms source code leak, says no cause for alarm