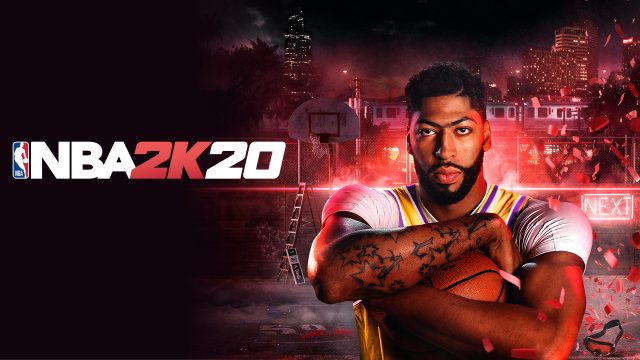 The rest of the NBA Season was suspended on March 12 following a player of the Utah Jazz testing positive for COVID-19. The decision was made to prevent further spreading of the virus among both the players and fans, despite the huge impact on business.

Despite the suspension of the season until further notice, that hasn’t stopped the Phoenix Suns from keeping their head in the game — at least virtually.

In tweet, the team announced that they will play the rest of their upcoming games for the season in NBA 2K. The matches will be streamed live on Twitch, with their first match being against the Dallas Mavericks.

The season isn’t over yet…

We will continue to play the Suns season games on @NBA2K!

Saturday’s game will be moved to tomorrow. Join us live on @Twitch as we take on the @dallasmavs! pic.twitter.com/745QIuvCMc

The plan to stream the matches on Twitch doesn’t come as much of a surprise, since Phoenix Suns’ Devin Booker is a known Twitch streamer. The player even found out about the suspension during one of his Twitch streams, where he was playing Call of Duty: Warzone.

Shadow of the Colossus and Sonic Forces Coming to PS Plus