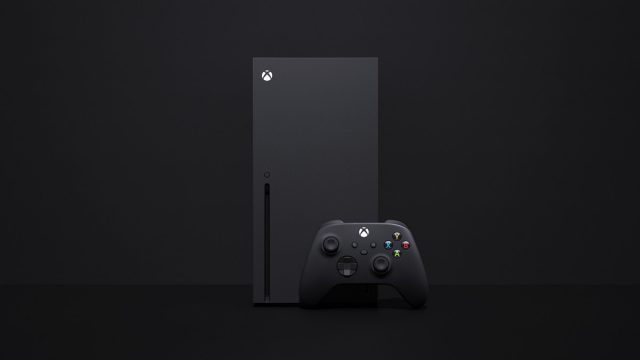 Microsoft were set to reveal their new next-gen console during E3 this year. Due to the event’s cancellation, however, the company has gone ahead and revealed the consoles specs in an Xbox Wire article. The article gives an in-depth look of the specs and what they’ll be doing for the console in terms of performance and what the new generational leap will look like.

Here are the full system specs of the Xbox Series X below:

According to the article, Microsoft not only wants to prioritize how games look, but with how games play as well. With these specs, the console looks to provide frame rates of up to 120 frames, especially for games in the competitive space, which is something that has never been seen on a home console.

The biggest take away from the official console specs is that the Xbox Series X is looking to be a power house of a console. Although it may not be up to par with today’s most powerful gaming PCs, it will be able to stand toe to toe with most consumers’ PC hardware.

Riot offers up to $100,000 reward to identify Valorant anti-cheat exploits