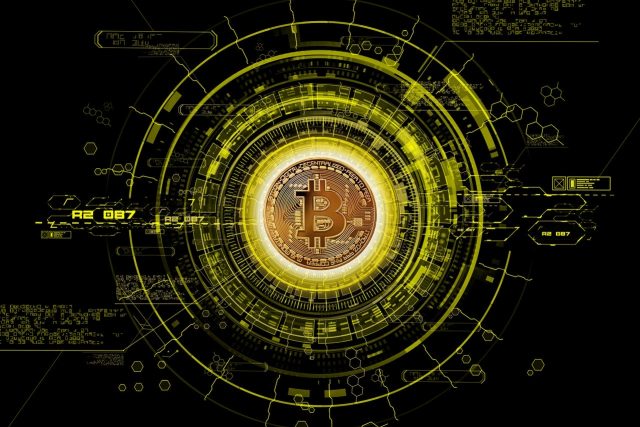 A team of Bitcoin developers announced that it is working on implementing the “statechain” concept in the hopes of reducing transaction times and costs for Bitcoin users.

However, there are challenges up ahead as the current Bitcoin system doesn’t have the features required to quickly turn the concept into reality.

“The protocol as outlined by Ruben requires features not currently available in Bitcoin […] So we are looking at variants that would work with current Bitcoin,” CommerceBlock CTO Tom Trevethan stated.

Trevathan added that the team is looking for some feedback on how to make it happen.

Video games may be good for mental health during pandemic