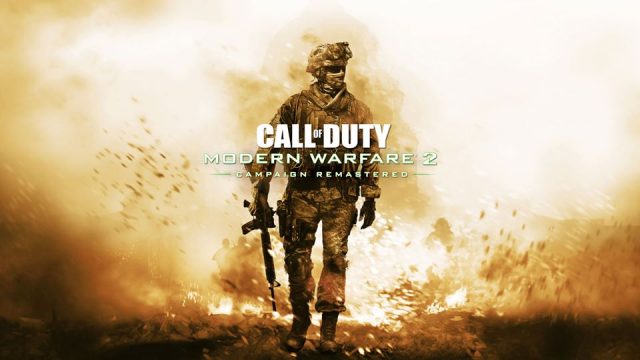 It’s official! The remastered version of Call of Duty: Modern Warfare 2 is now out for PlayStation 4 and the console will enjoy this exclusive release for the entirety of April 2020. The game will be released for PC and XBox One on 30 April but players may already pre-purchase the game starting today.

Call of Duty: Modern Warfare 2 Campaign Remastered does not include multiplayer and special ops in the bundle. Rather, Activision and Beenox focused on delivering the critically acclaimed single player story and included locales from Call of Duty: Warzone.

Players who purchase the game for PS4 now or pre-purchase it for PC or XBox One will also receive the Underwater Demo Team Classic Ghost Bundle. This bundle can be equipped for play in Call of Duty: Modern Warfare Multiplayer, Special Ops, and Call of Duty: Warzone. However, players should note that Call of Duty: Warzone is sold separately.